In the beginning, I wanted to create a minimalist painting, something that would fit in a modern financial service office say in a skyscraper in New York. I also wanted to give it a graffiti feel like something that has been painted on a wall or cinderblocks.

But… I ended up creating a sort of ghost or fading memory of a building all lighten up late at night. I remember the bright Tokyo business districts late at night. In Ginza or Nihonbashi all the buildings were still alight at night surprising many foreigners who were asking me why the office buildings were all alight so late? Driving through the night to go for a drink or coming out of a club, I liked those lights, I liked the feel of Tokyo that never slept, it made me feel alive as a young man.

Today while depicting those memories far from Japan, I have a mixed feeling thinking of the numerous workers going through often unpaid overtime even to this day. Do we really need these long late hours of overtime to strive as a nation? Is this the side effect of our culture that beautifies hard work and a job well done? Is this really the kind of society we want as a nation? I don’t know, but I will dedicate this painting to the 24 years old girl who happened to have worked for the same advertising company as me when I was much younger, Ms. Matsuri Takahashi who killed herself in 2015 on Christmas day after 100 hours of monthly (mainly unpaid) overtime. As a result, Japan’s biggest advertising agency Dentsu has been fined 500,000 yens ($4500 / 4000€) “for forcing staff to work illegally long overtime”… We can probably do better 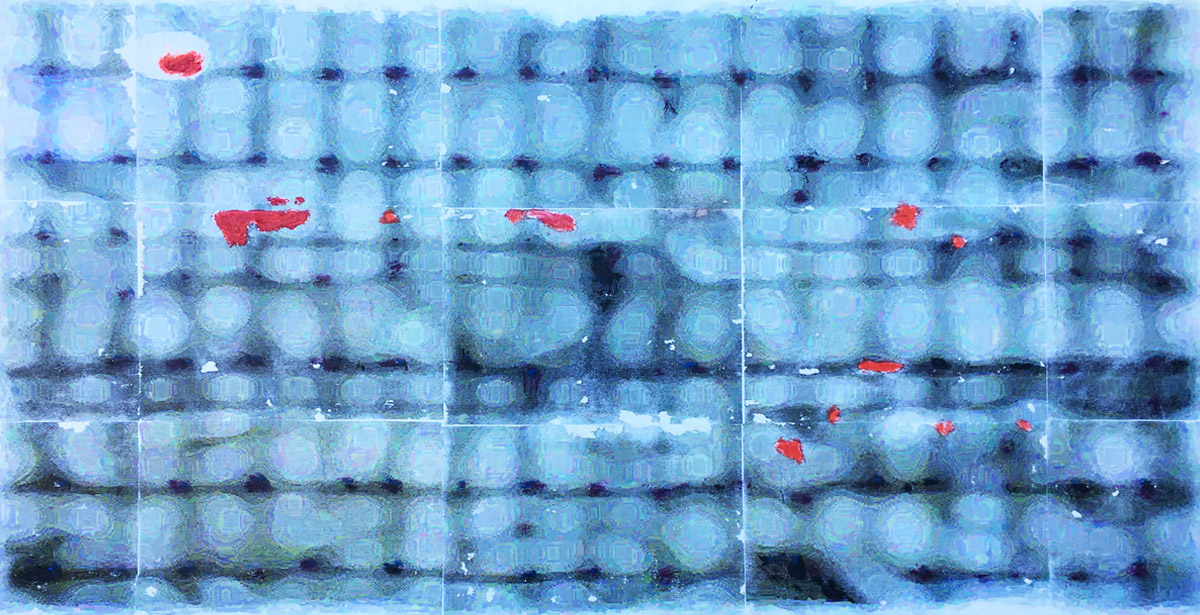 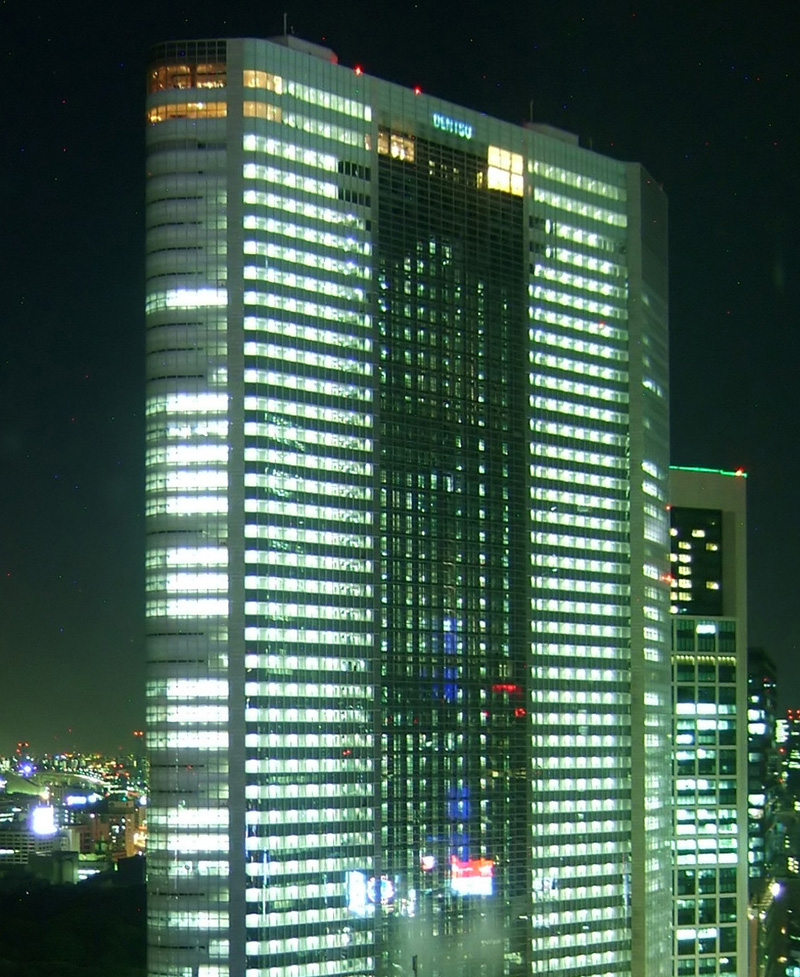